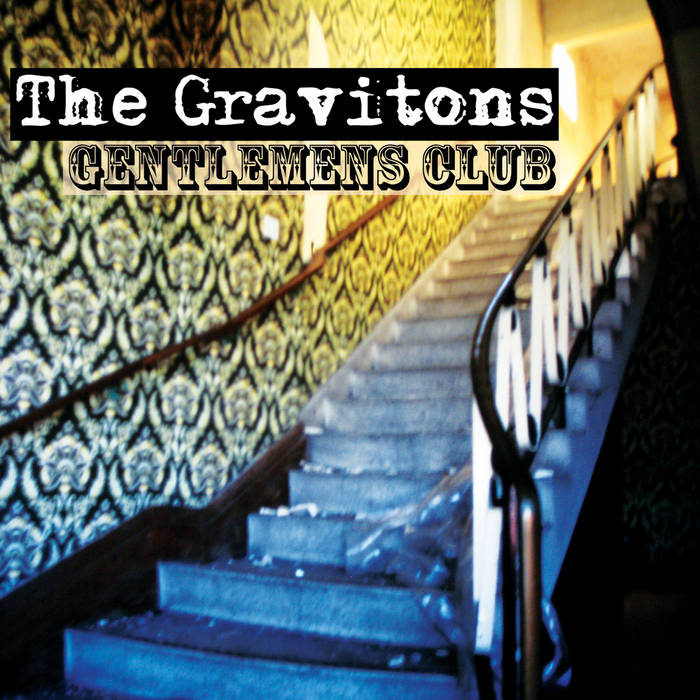 The third album from The Gravitons, 'Gentlemens Club', is very much in the spirit of the first album 'Redetermination'. Retro 60's and 70's folk rock vibes combine with contemporary Indie rock to forge out the unique sound of The Gravitons.

A heap of beautiful songs about the human way ......

"This time last year we were raving about the excellent debut album from The Gravitons, 'Redetermination' contained an amazing bundle of work shaped loosely around the Psychedelic Folk genre, those surreal qualities and charming arrangements are still frequently aired around here. Surprised and relieved the latest release 'Gentlemens Club' hasn..t wandered to far from tentatively executed progressive folk and enlightened storytelling. The overall higher percentage of homespun acoustic ditties subsequently draws you closer, entering a song on even terms always gets the best results. A fantastic release, you..re never going to get a straight forward release from The Gravitons, whether it..s toying with folk or articulating different beats, pushing boundaries with multi-influenced concepts seems an almost natural musical journey." --Mojophenia

"...when I listen to this album, I feel like I should be on highway during a long extensive car drive. But this is not a bad thing, this is a good thing. I love listening to music on long car drives and this is just the perfect fit for that." --Indie Rock Kid